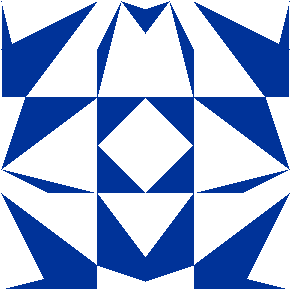 Capstan: A Convenience Framework for Golang

Capstan is a framework that aims to simplify complex use cases that reach beyond basic HTTP handlers, such as dependency management, and reduces the amount of code required as handlers grow and evolve beyond what is possible with the standard library. It provides helpers for common (and not so common) tasks, including graceful shutdowns, rebinding mount points, and more. Capstan uses go-chi for its route muxer. Philosophically, Capstan is inspired in part by Flask and Flask-Classy.

Capstan is not for you if you require handlers that retain compatibility with net/http. Though this could (and arguably should) be rememdied by using the context package, there are no plans currently to reimplement Capstan in this fashion. Be ware! The Capstan API may appear simple at first blush, but it has a depth and complexity that may not be viable for all projects. If you need a simple API server, consider using go-chi directly.

Bear in mind that the project is still very much in its infancy, and APIs are subject to change. There are numerous rough patches and sharp objects in the code.

The Capstan source distribution contains documentation under the docs/ subdirectory. Presently, this documentation is somewhat sparse but the basic-usage.md file contains a beginner's guide adequate enough to get started. There is also a small but mostly complete discussion on Capstan's dependency injection framework.

Capstan is licensed under the fairly liberal and highly permissive NCSA license. We prefer this license as it combines the best of BSD and MIT licenses while also providing coverage for associated documentation and other works that are not strictly considered original source code. Consequently, all Capstan documentation is likewise covered under the same license as the codebase itself.

As with BSD-like licenses, attribution is, of course, required.