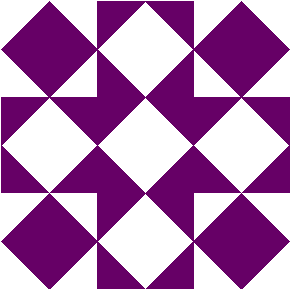 go
/
cwrap
Fork 0
Code Issues 0 Pull Requests 0 Releases 0 Wiki Activity
cwrap: Wrap comments. By line. Which... is all this does.
You can not select more than 25 topics Topics must start with a letter or number, can include dashes ('-') and can be up to 35 characters long.
3 Commits
1 Branch
26 KiB
Go 100%
Branch: master
master
Branches Tags
${ item.name }
Create branch ${ searchTerm }
from 'master'
${ noResults }

cwrap, intended as a truncation of "comment wrap" and often typoed as "crap," is intended as a solution for generators that produce inline comments (e.g. go-toml) but make no effort to wrap long lines of comments themselves.

With cwrap (again, not crap), you can use it in place of your standard io.Writer, and it'll handle wrapping comments for you!

Note: cwrap does not wrap comments that begin after a line of code. It only wraps comments that appear alone on a line themselves preceded with zero or more whitespace characters.

As with many of my other projects this is released under the liberal NCSA license alongside any documentation. This may be used in commercial products.